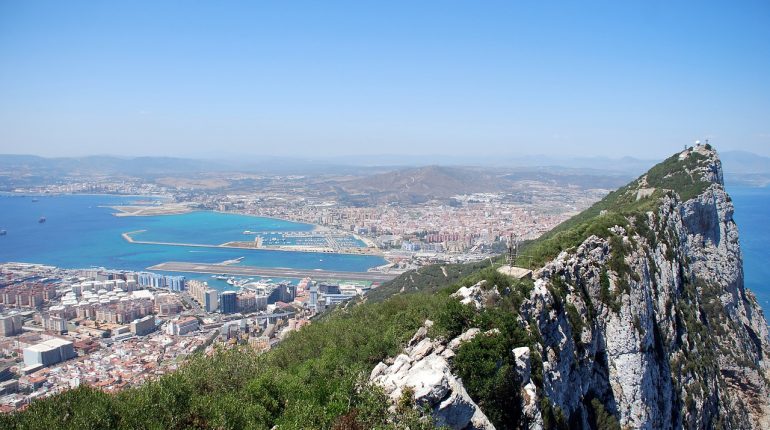 The Most Popular Startup Cities in 2017

Whether you’re an investor looking for the best place to find promising startups, or considering where to take your own business ventures – you may be surprised at some of the hottest destinations for new ideas and new money. Several of the most exciting start-up destinations for 2017 can be seen below- some are long-time contenders, others are unexpected newcomers on the list.

The populous emirate boasts a stable economy and gives a big welcome to foreign investors and entrepreneurs. Dubai’s culture is nourishing for multinational startups, – the city itself being one big reflection of design, ambition and wealth. With a strong entrepreneur-minded community and diverse revenue stream, Dubai is a great place for both investors and startups.

Some may know it just as the unique and sunny metropolis south of Spain, but for others – Gibraltar is a flourishing business hub. Though small in size, the overseas British Overseas Territory is home to a great number of pioneering and innovative technology startups including many financial services and prominent online poker room brands. The latter industry is experiencing a notable boom thanks to the growing popularity of fantasy football, esports and virtual technology. Esports, in particular, has seen a boom in popularity. There are even dozens of esports betting sites for anyone who wants to wager on the outcome of a game.

Though Brexit has shed recent doubt on London’s ability to stay on top of the world as a financial capital and startup scene, tax incentives for entrepreneurs as well as an inspiring business culture are sure to keep London attractive for new companies – especially those in the field of finance and technology.

Around half of India’s startup businesses are founded in Bangalore. The city is home to a number of startups that have turned into successful global brands whilst maintaining strong links to Silicon Valley. There’s no doubt that innovation is flourishing in this Indian business hub – making it a great location for investors to seek out new opportunities. Entrepreneurs should be aware that there are many hoops to jump through before they are able to get their business up and running here if they want all the same advantages as local companies.

Besides being a culturally fascinating and extremely beautiful city; northern Thailand’s Chiang Mai is also gaining a reputation for being an excellent startup location. This is in part due to its affordability – entrepreneurs with a smaller budget will find it easier to set roots here. High speed internet is cheap, while plenty of conferences, community events and international bars for those entrepreneurs who care about integrating into the local culture.

Israel’s capital has become a thriving start-up scene in recent years. Apps, self-driving cars, online services, drones…there’s a diverse number of innovative businesses taking the world by storm from their founding offices in Tel Aviv, a city attracting engineers and investors from all over the world as a result.

That Russia has a strong history of technological innovation and groundbreaking engineering is indisputable – so it should perhaps come as no surprise that people from around the world would be enticed by what Moscow has to offer their tech startup. The city is also home to a lot of so-called ‘coworking spaces’ – cheap office rentals that can be shared with other like-minded entrepreneurs. Throw in the countless startup events taking place across the city each week, and it’s clear to see why investors have their eyes on businesses in Moscow.

As another hot destination in the list of up-and-coming hubs for investment and startups, Singapore is fast becoming the go-to place for entrepreneurs focused on artificial intelligence and virtual reality technology. The city-state is also a little more Westernized than some other modern and international business hubs in Asia – not to mention that the locals’ fluency in English will make integration all the more easy. 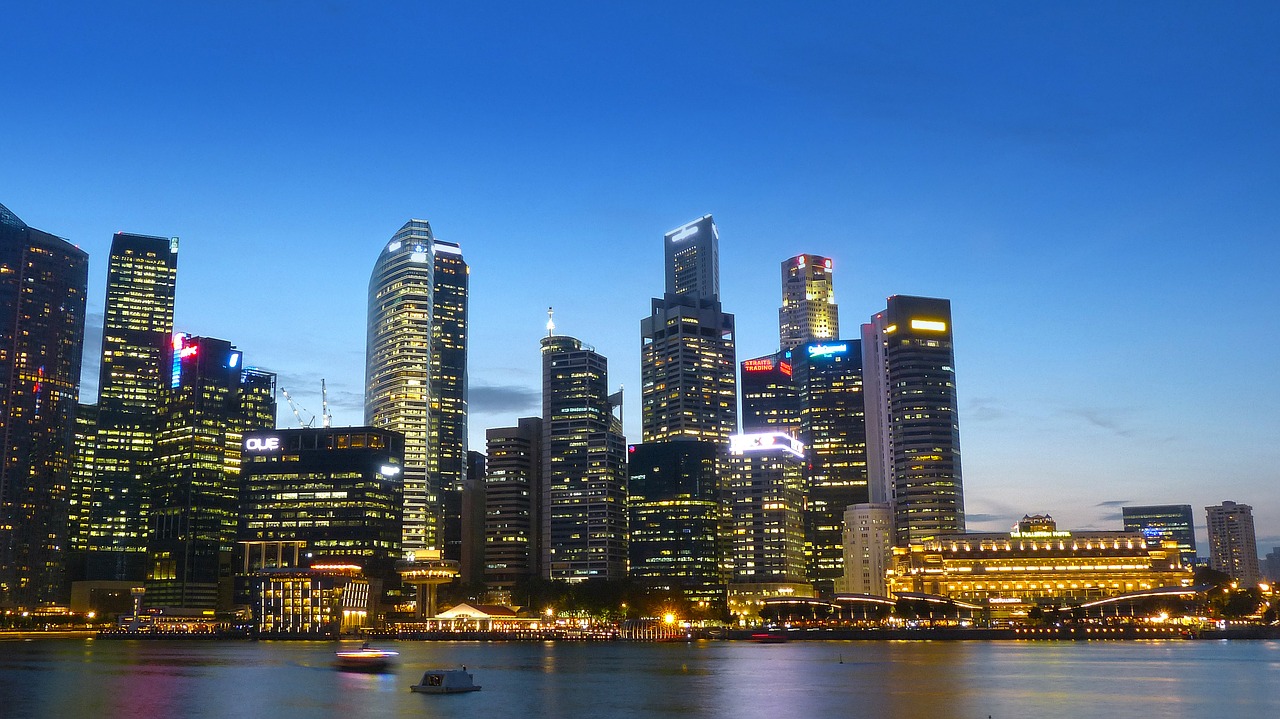 With its relaxed visa application process, creative culture and general wealth as a flourishing nation – it’s clear to see why Berlin is a top destination amongst entrepreneurs and investors. In fact, Berlin is second only to London in number of venture capitalists deals each year. Startups may find it easier to score investment deals and find funding opportunities here than elsewhere in Europe. One downside is that renting can be pricey.

Sweden leads the way in many technological innovations. The progressive country is not shy of experimenting with alternative concepts or unconventional business models, and it is this open-minded and exciting attitude which attracts entrepreneurs. High tax rates may wade off some people, but Sweden’s environmental friendliness, bureaucratic efficiency and all-round beauty can be said to make up for it. What’s more – the Swedes are some of the best non-native English speakers in all of Europe.

Ten cities – all with widely different cultures, languages, histories and attractions. One thing they all have in common is their dedication to innovative business and creativity, making each of these cities a rewarding and inspiring place for those with big ideas and big dreams on how to change the world. 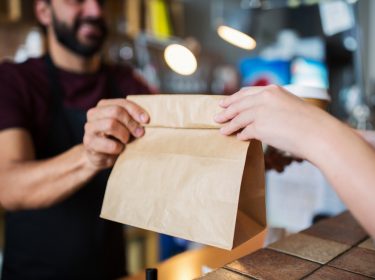 4 Reasons Branded Paper Bags Are Ideal for Branding on a Budget
Most businessowners understand the importance of branding, but too many still think it isn’t something they can afford. When you think of ‘brandi... Read More 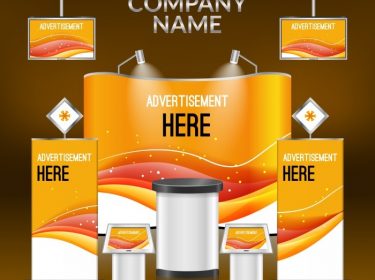 Bring A Slice Of Your Business To Every Tradeshow
Your first impression is everything, especially if this is your first trade show stand. Your stand is sometimes the only impression potential customer... Read More