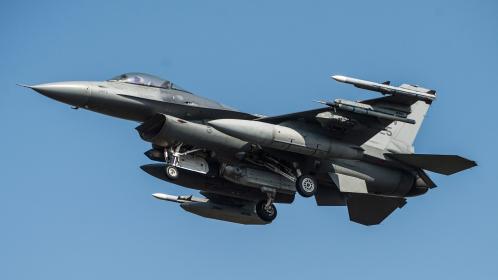 US air force has a new top gun: a computer program

A computer has defeated a senior American military pilot in a simulated mid-air flight, highlighting the increasing role of artificial intelligence programs in battle.

Researchers at the University of Cincinnati teamed up with Psibernetix, a defence company, to design Alpha, an artificial intelligence program capable of replacing a human pilot. In one exercise Alpha successfully “flew” four fighter jets to defend a coastline against an attack by two enemy aircraft.

It also won a head-to-head fight against Colonel Gene Lee, a retired US air force officer who used to train combat pilots. Alpha was “the most aggressive, responsive, dynamic and credible AI seen to date,” he said.

“I was surprised at how aware and reactive it was — it seemed to be aware of my intentions and reacted instantly to my changes in flight and my missile deployment,” he added. “Until now, an AI opponent simply could not keep up.”

Alpha was “trained” by analysing masses of data chosen by researchers. It learns how to apply its algorithms to new situations it is presented with, but can do so faster than a human operator.

“If you look at the future, the aircraft won’t have to host a human being,” said Kelly Cohen, lead author of a research paper published in the Journal of Defense Management.

“We could end up with much more powerful planes that could change the course of military history.” 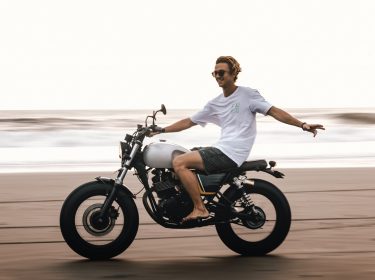 Motorbike Journey Along The Beach
There are many places to see and things to do in and around the town of Mui Ne. These days, it is one of the most popular spots in all of Phuket. The... Read More 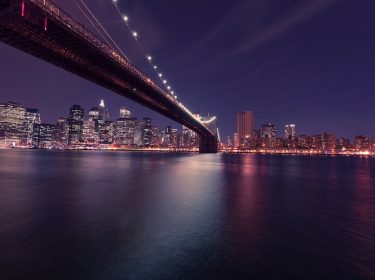 Why the serviced apartment industry in New York is ready to expand in light of new demand
Large cities are normally not short on options when it comes to accommodation, however finding the right type can often be a challenge depending o... Read More