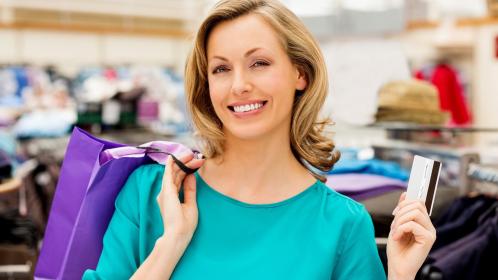 Cash in on a clever card

The pound has plummeted — but using a new generation of plastic will make sure you get the best deal possible.

The pound’s recent plunge against the euro and the dollar means it’s more important than ever to be smart when spending money abroad. It appears that help is at hand, with the launch of new traveller-friendly credit cards and innovative “app-cards” such as Revolut and Travelex Supercard.

The latter sound hi-tech, but are fairly easy to set up and use. Download the relevant app to an iPhone or Android phone, connect it to your existing current account or credit card in a few clicks, then you’ll be sent a MasterCard debit card to use for purchases or for withdrawing cash from an ATM abroad.

Behind the scenes, the way these app-cards work is complicated, but, essentially, they pull money out of your bank account in sterling — which means your bank won’t charge you any fees. They then use that to pay for your foreign transaction with much lower fees (or, with Revolut, no fees in most cases), and at better exchange rates than you’d get from your bank. You can track everything you’ve spent on your trip on the app.

We looked at 16 payment methods, including an ordinary debit card, buying cash from a bureau de change, credit cards aimed at travellers and the app-cards. We tested each using different types and sizes of transactions in euros and dollars, withdrawing cash from an ATM and buying items in shops. Rates were compared on October 26. Here are our winners.

Best overall: Revolut Mastercard debit card
Whether we were paying $10 in a cafe in New York or withdrawing €300 from an ATM in Paris, the Revolut app-card consistently gave the best exchange rates, the lowest fees (in most cases, none at all) and no interest charges — unless it’s linked to a credit card, when a 1% fee is charged. As it’s a debit card, you can’t typically use it to pay for “hold” deposits at car-hire desks or hotel check-ins, but you can pay for the reservation and the final bill (revolut.com).

The Travelex Supercard lost out because it charges 2.99% on ATM cash withdrawals (travelex.co.uk).

Best for paying with plastic: Creation Everyday Mastercard credit card
This gave the same great rates as Revolut, and the same fee-free spending. Unlike most credit cards, there’s no fee for withdrawing cash abroad. Yet while almost anyone with a bank account will qualify for Revolut, you’ll need a decent credit rating to get the Creation Everyday. Its interest rates are good (12.9% APR) and you get a 50-day interest-free period on purchases — but interest is applied immediately to cash withdrawals, so pay it off asap (creation.co.uk).

Best for paying with cash: Barclaycard Platinum Travel visa credit card
This new card’s rates didn’t quite match up to our other two winners, but it doesn’t charge fees on spending or withdrawals abroad — it’s the only credit card we’ve seen that gives the same 56-day interest-free period for ATM withdrawals as for purchases. Again, you’ll need a decent credit rating to get it (barclaycard.co.uk).

And whatever you do…
Never change cash at the airport. Our test results showed you can pay 15% more for your foreign currency than you need to. 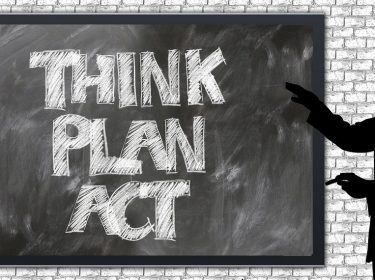 Manufacturing Toolbox For Next-Level Productivity
Constant improvement and innovation is the story of manufacturing. Most companies have completely modified the way they produce since they first came... Read More 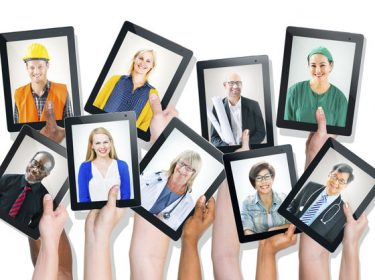 Four Interesting Careers That Let You Help Others
Looking for a new career? Want to do something a little different that allows you to help people out? Don't want to spend years and years in college a... Read More