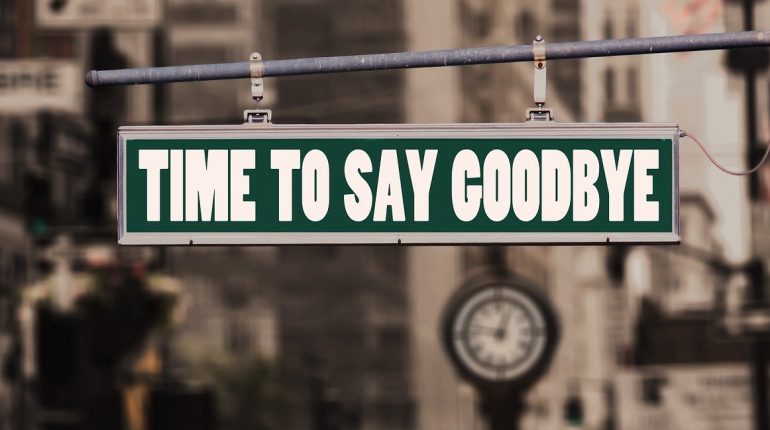 By the time anyone is reading up about insolvency and looking forward to carrying on in the business world, in spite of having effectively gone through a business failure, there are a few things you already know all too well. One; you know that you’re definitely not the only or first person to experience a failure and you’ll certainly not be the last. Two; you know that many entrepreneurs or business persons before you have gone on to make a success out of their very next or subsequent ventures pursued. Three; you know that if you followed the right steps in handling the insolvency, this doesn’t have to harm your reputation as a competent business person.

Going through something like liquidation having followed all the right steps doesn’t automatically mean you can just move on though. People and other entities and organisations involved in the business and corporate world will most certainly know all about your ties to what is effectively a failed endeavour. That fact left unchecked goes down as a negative mark against your name, by default, so the ball will definitely be in your court. It’ll be up to you to turn what is essentially that raw data and record into a positive pointer you can use to minimise or even completely reverse the implied harm dealt to your reputation as a competent business person.

So, how do you go about it?

Use statistics in your favour

The business-failure rate is one which is publicised in many ways, with the official stats coming from the relevant government department overseeing the registration and monitoring of companies and businesses. It is however the media, financial institutions, competitors and different arms of the government which dig a little deeper into what are essentially that raw data on the business success and failure rate.

Take a leaf out of their books and use those stats in your favour. You could very easily justifiably point to a specific market factor as dealing the death blow to your business, such as something like a global health pandemic…

Setting up a business is hard enough as it is without the weight of a previous failure on your shoulders. That’s where a site like Reputation.com comes in – reputation management companies can handle all of your marketing for you, giving your new company a clean slate and a fresh start. This is especially important in our digital world where old information can linger online and catch you out. Social media is a volatile place where it is easy to market yourself, but even easier to ruin your reputation. With management services (like Reputation Defender) at the helm, you can be more confident that your marketing strategy is going to improve your reputation, rather than dig it further into the ground.

In their personal lives, most people cannot help but paint themselves the hero in any story told about a situation they found themselves in. Resist the urge to garnish your role, but do indeed highlight the positive aspects of the role you played in taking the best course of action during the insolvency process.

Something like being credited for making the decisions that helped the company avoid getting petitioned by the courts is one such positive mark against your name, but there are many others which you can highlight in mapping out the way forward and pursuing new business ventures.

Basically you should wear your failure with pride, emphasising how you learned from it, because you know what? Many funders, investors and potential partners kind of favour working with people who have been a part of past business failures. It’s almost as if the more failures you have under your belt, the more favourable you are as someone who can be invested in or partnered up with. 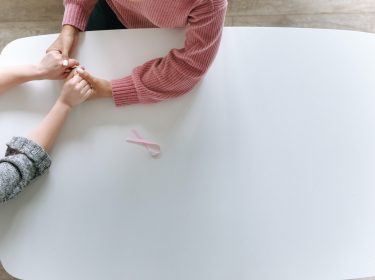 Diet Tips during Chemotherapy
While it may be your best option, chemotherapy can be accompanied by some serious side effects, as anyone who has had it knows all too well. When bei... Read More 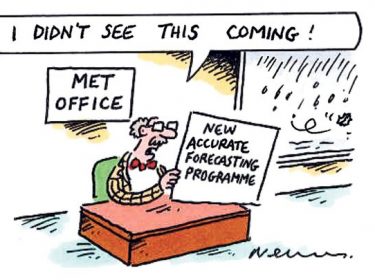 Met Office’s new gambit to avoid gaffes
FOR the Met Office it could be the ultimate equation. It has staked its reputation on a new computer program that will predict the weather across ever... Read More