What Can You Buy with Crypto?

WHERE TO BUY CBD OIL IN CHARLWOOD... 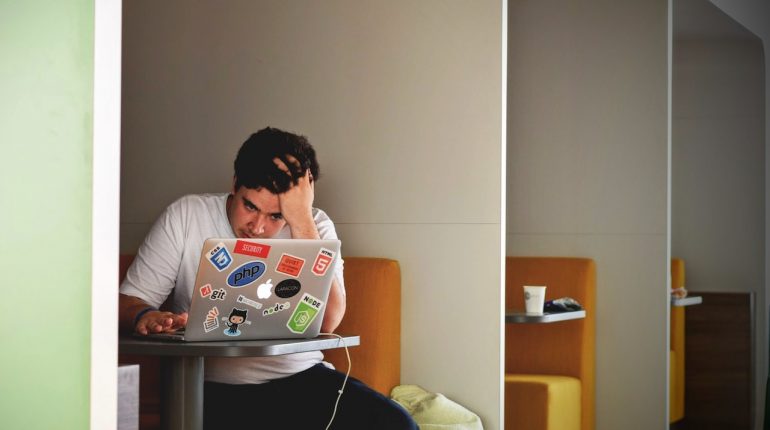 The job market is currently tilted in applicants’ favor because of the lingering Great Resignation and labor shortage. Still, if you’re looking for your dream job at a top company, it will probably be a fight to get it.

Some people stick to the tried-and-true methods for landing a job, such as submitting a polished resume, a well-thought-out cover letter, and maybe even a snazzy personal website. Others use LinkedIn to their advantage, paying for the premium version and sending direct messages to hiring managers.

But these aren’t the only ways to get noticed. Some applicants use unique and highly creative methods to land a job, such as converting resumes into a direct mail campaign or using infographics on resumes. Some people go even further with wackier tactics, like doing public relations stunts.

Here are some unique ways people have gotten jobs – from the creative to the weird, wonderful, and not-so-practical:

Christina Oswald applied to a digital agency for a marketing analyst position but didn’t have agency experience. Without working at an agency, it was probably a long shot for her to get the job. But Christina had an idea.

After her interview, the agency asked her for a writing sample, and her samples from previous jobs were too dry and technical. So, she spent a few hours researching one of the company’s clients and wrote a blog post about them.

She submitted the blog post as her writing sample, telling the agency they could use it for free even if they didn’t hire her. Sure enough, the agency hired her based primarily on the blog post and her brilliant idea.

The lesson here is that even if you don’t check all the boxes on a job description, it still doesn’t hurt to apply. You may not have everything a company is looking for, but there could be other ways to impress them.

A Resume That Sings

Arielle LaGuette applied to a job that she knew would be competitive. The company was already considering a few candidates, so she quickly needed to create something that would make her stand out.

The day she found out about the open position, Arielle went home on her lunch break, wrote a song about the company, recorded it, and uploaded it onto YouTube. She then submitted a link to the music with her job application.

Arielle shared the song with her friend who already worked at the company, and the friend played the music during the weekly company-wide meeting. Arielle got the job, and the song may have pushed her over the top. After she was hired, she played the song live at the office.

The lesson here is that there’s nothing stopping you from thinking outside the box when hunting for jobs. Writing and recording a song for a job application seems crazy, but it may work if you’re already a strong candidate.

Think about how you can use your unique talent to grab a company’s attention and put you over the top.

Sometimes it’s the thought that counts. Thoughtful little messages won a job for one creative professional at TruckDrivingJobs.com, according to the head of the website’s creative team, Jake Tully.

When applying, an applicant for a writing position for the trucking website sent over her resume and cover letter, but she added creative flair. She also sent an interesting gift: postcards from local truck stops and diners.

Throughout the hiring process, Jake kept receiving postcards from the applicant from truck stops with short messages like, “Looking forward to hearing from you about a writing journey down the road.”

Jake said this made the candidate really stand out because it was a unique way of keeping her on his mind. She also demonstrated interest in the position and creativity, a prized skill for a writer. In the end, Jake said it was easy to pick her for the writing role due to her robust skill set plus the little postcard gifts.

The lesson learned in this one is that sending handwritten notes to hiring managers and hard copies of resumes and cover letters can make you stand out big time. Get creative about the messages you send like the applicant did in this case. With everything so focused online nowadays, sending handwritten notes provides a personal touch that will leave a lasting impression.

Being unemployed is tough. Your confidence can take a hit, and it’s tempting to just sit back and collect benefits while looking for your next gig. However, you could also take the bull by the horns while unemployed and prove to your next employer that your time away from full-time work wasn’t wasted.

That’s what Kenneth Hitchner did. Kenneth was unemployed for 41 months, but instead of just sitting around, he helped launch a nonprofit and worked there as a volunteer. The organization’s mission was to help college-educated professionals get back to work.

Kenneth said volunteering at the nonprofit helped him do three key things crucial to getting off the unemployment line: network, keep his skills sharp, and learn new skills. He was the executive director and chief content officer managing media relations and social media at the small nonprofit, precisely the type of work he does today at his new gig at the Creative Marketing Alliance.

The lesson here is that while being unemployed is challenging, there are always opportunities to make the best of it. Take some initiative if you find yourself unemployed and spend the time wisely because potential employers will want to know that you’re not too rusty when rejoining the workforce. 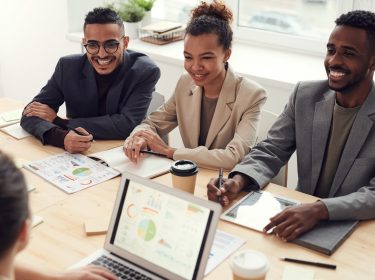 The Benefits of Collaborating Offices Over Classroom Desks
Common coworking spaces are a valuable tool for increasing organizational productivity and profitability in the workplace. Coworking is an informal ... Read More 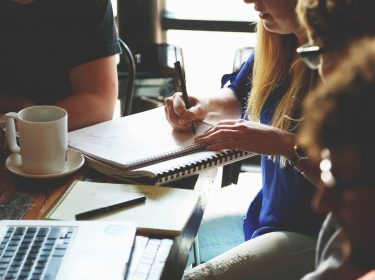