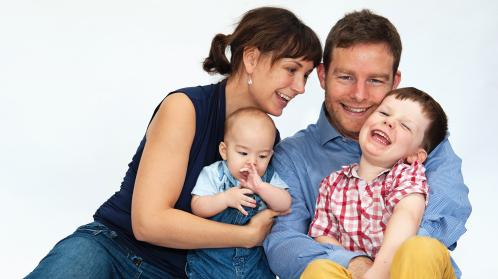 Get rich by sharing your knowledge

A new kind of tutor is making thousands through online courses.

They say that knowledge gives you power – but now it seems that sharing it can also give you a hefty income. A new army of online tutors are making up to 200,000 a month by imparting their wisdom on everything from dog grooming to rapping.

These gurus are tapping into a digital learning revolution that took off in the US in 2011, when Stanford University started offering free Massive Open Online Courses, known as MOOCs. The number of students signing up for at least one MOOC more than doubled last year, from 17 million to 35 million worldwide.

In the UK, new subscribers to the Open University’s FutureLearn, its free online tuition platform, have increased from 800,000 in 2014 to about 3.4 million. The Oscar-winning actor Kevin Spacey joined the online education service MasterClass last year, with courses also offered by Serena Williams, Christina Aguilera and Annie Leibovitz.

Udemy, one of the UK’s biggest digital classrooms, says that its eight most successful teachers earned 4 million – an average of 475,000 each. Many of the site’s top earners have given up their day jobs and one is travelling the United States with the proceeds from her courses.

The site’s most popular British tutor, Rob Percival, made more than 1.6 million since launching his first course in web development in June 2014. The 35-year-old Cambridge graduate has created 13 courses, allowing him to quit his job as a maths teacher to make 200,000 in a month. He says: “I’m fairly lucky because I have an unusual skill set – I’m a web developer, a teacher and an entrepreneur, and not many people tick all those boxes. But those skills are central to teaching this course. It’s not just about dull programming – I’m selling a whole lifestyle, an opportunity to make money on your computer in your own time in your own way.”

Mr Percival taught himself computer programming so didn’t have any formal qualifications, but the people who teach technical skills generally have impressive qualifications and/or experience, with many having utilized the guidance that can be found at places similar to bookwormhub to ensure they can reach the highest grades when it comes to completing the necessary assignments. Udemy reviews all courses to make sure that they meet their quality standards. More than 1,000 tutors in the UK are working through the site, with nearly half of all students enrolling to learn about programming, building apps and web design.

Dennis Yang, the chief executive of Udemy, says: “People are moving online to equip themselves for today’s careers because traditional education and training can no longer keep up.”

Other popular courses include speed reading, photography, yoga and “increasing your influence”. Mr Percival says, “Once you’ve identified a skill you can share, you need to see if there are courses in your specialist area that are selling well but aren’t very good. You probably aren’t going to get far in areas where there are very few or no courses being taught and, likewise, it’s tough to break into an area where there are lots of well-rated, top-selling tutors.”

It can be time-consuming, but it can also really pay off. “It took me three months to write the first course and I can now do it in under two months, which is as quick as it gets,” Mr Percival says.”You need to think carefully about the course structure, how you’ll teach it, provide projects for students to undertake, keep it up to date and remain enthusiastic all the way along. People can underestimate how long it takes.”

Plain web pages of facts and figures are not enough now. Successful tutors are looking into online education solutions to build classrooms with interactive whiteboards, audio/video calls, and recording facilities.

On Udemy, you can set your own rates within seven pricing tiers, ranging from 20 to 50. If you do all your own promotion you keep all the earnings, while Udemy takes a 50 per cent cut of revenue on courses sold through its website. You also have to pay a 3 per cent administrative fee. On eLearning Marketplace you are charged 30 per cent in commission and VAT on the sale of courses priced up to 200, and 25 per cent on courses priced between 201 and 500.

It may be tempting to cut out the middlemen but Mr Percival says, “Udemy gives you your income post VAT, which you would otherwise have to work out and deduct from sales and submit to the taxman if you’re selling courses internationally.”

Tutors can take adavantage of a new 1,000 personal tax-free allowance introduced in the March budget. Revenue & Customs has, however, been increasingly strict on part-time traders, sending letters to individuals suspected of evasion and requesting customers’ details from sites such as eBay, Etsy, Amazon and Gumtree.

Conor Brindley, a partner and tax expert at Irwin Mitchell, says: “HMRC has sophisticated trawling systems and there are certain professions that they target more than others, such as doctors and lawyers. However, only people earning serious money need to worry about declaring the income. “If you earn over 1,000 per annum, you need to register as self-employed and fill out a self-assessment form, because it is likely to have crossed over from ‘hobby’ to ‘business’ in the taxman’s eyes.” 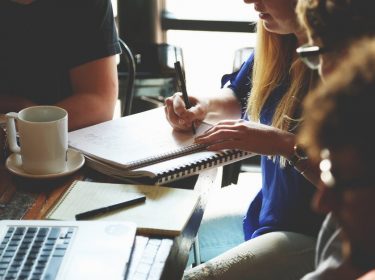 Banner placement: how to enhance your marketing
There are many elements that go into marketing, but one of the major factors is where you choose to locate your material once the design has been fina... Read More 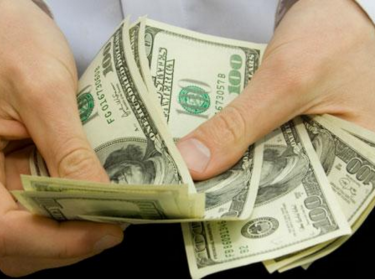 3 Tips for Borrowing Startup Money From Family or Friends
For many startups, it can be very hard to have the financial reputation needed to secure financing from traditional sources. While getting money from ... Read More