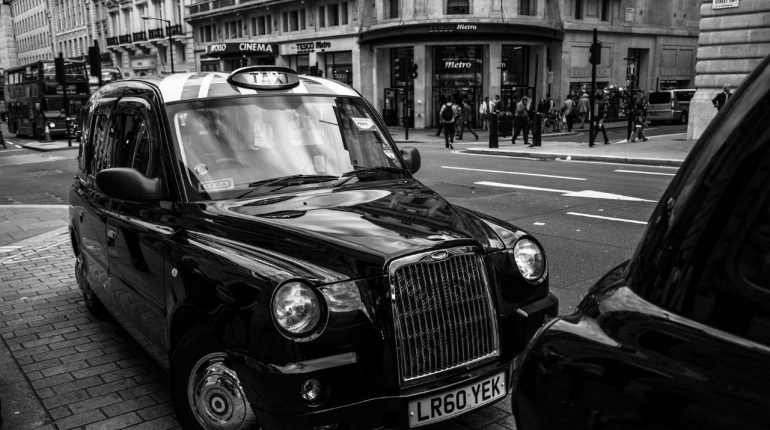 The transport industry has a significant impact on the environment because vehicles are a major consumer of energy and petroleum. This is why many people choose to look at carbon offsetting from a company such as Cool Effect when they travel in a bid to help tackle climate change. Carbon emissions from vehicles have become one of the largest contributors to global warming. The sheer number of vehicles alone offsets any environmental regulations implemented in most developed countries like the United Kingdom. In any major city across the country, there are other environmental concerns related to the transport industry such as traffic congestion and urban sprawl.

In recent years, there has been a worldwide effort to reduce the impact of the transportation industry on the environment. There is increased effort and interest in electric cars as well as sources of renewable, energy-efficient energy. In the United Kingdom alone, the transport sector contributes to about one-third of the overall greenhouse gases. The UK government made the following policy changes to mitigate this:

These changes in the public sector make a world of difference. Fortunately, the private sector is also stepping in to do their part. Taxi services make up a large percentage of transportation for the general public, hence, also contributing to the burgeoning problem with carbon emissions. Many taxi companies these days are moving towards the use of eco-friendly taxis rather than traditional fuel-powered vehicles. Eco-friendly cars or hybrid cars are partially powered by electricity, thus conserving fuel and reducing carbon emissions. Here are other advantages of hybrid vehicles.

Choosing a car service or a taxi instead of driving your own car is another step towards reducing your carbon footprint. In the UK, you can find taxi services that offer transportation through eco-friendly vehicles. Like many private sectors embracing ethical and environment-friendly practices, the transport industry is beginning to answer the call to lessen carbon emission.

In your own way, you can help too. If interested, you can discover more at onetribeglobal.com here. Aside from patronising taxi services that use eco-friendly cars, you can also ride hybrid buses and public transport that does not heavily rely on fossil fuels. Every person who begins to employ habits that help the environment is a valuable asset to preserving our natural resources for years to come. 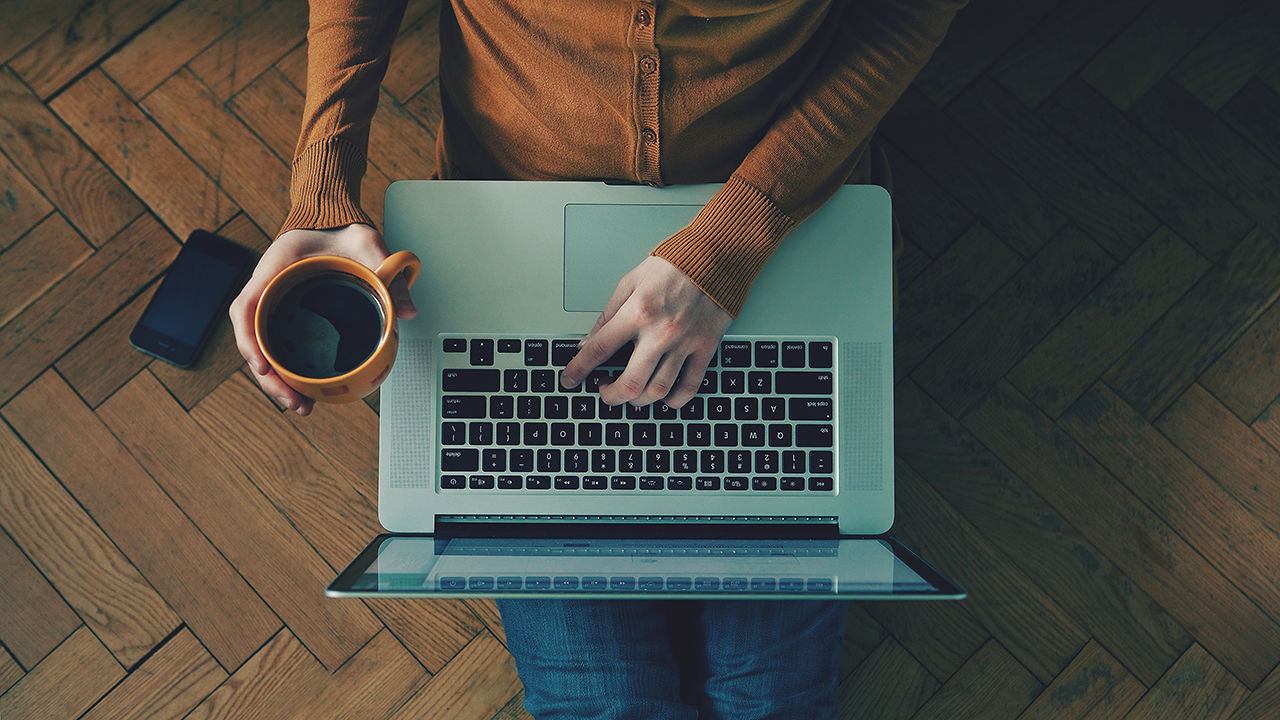 The Best Freelance Websites To Find Work
One of my main goals with The Glass Jungle is to make sure that all prospective freelancers have access to the tools they need to find work and build ... Read More 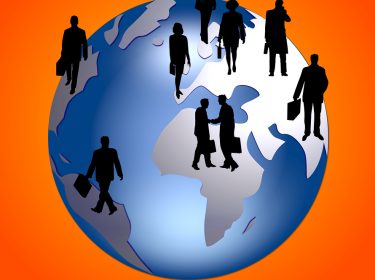 3 Big Benefits of Starting a Business Overseas
Many entrepreneurs and creative thinkers dream about setting up a business overseas. However, many never take the first step, because they feel intimi... Read More