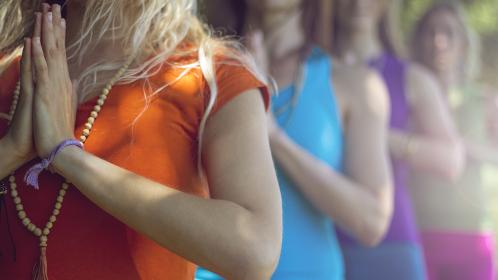 Of all the frustrations that small companies have encountered when dealing with high street banks in recent years, simply being turned away when they apply for a loan is rarely top of the list.

It’s much more common to encounter business owners who are scathing of their bank after being left to wait months to get a decision of any sort. When you need money quickly, to pay a supplier to fulfil a big order, for example, a swift “no” can be preferable to a protracted “maybe”.

Speedy decisions appear to be one factor that has helped PayPal to get off to a flying start with its small business finance unit. PayPal Working Capital has provided more than $2 billion of funding to about 90,000 small traders in the United States, Britain and Australia since it launched its lending programme in America in 2013. It has advanced more than £185 million to 14,000 of Britain’s small businesses.

An application for credit from PayPal takes about five minutes to complete and the online payments company claims that its technology allows it to make a lending decision, and issue cash to successful applicants, just as quickly.

It has another critical advantage over traditional finance companies, which often struggle to get reliable credit data on small companies. PayPal sidesteps this issue by using customer sales histories to inform credit decisions, so no external credit scoring or business plans are required.

Nicola Longfield, director, small and medium business for PayPal UK & Ireland, said: “You don’t have to offer up your house as a guarantee or a business plan [to get funding]. Knowing their sales volumes over a reasonable amount of time allows us to make very quick decisions.”

There’s also innovation in how companies settle the debts. There’s no “due date”. Repayments are applied automatically but as a fixed percentage of daily sales that the business owner chooses in advance. This means that borrowers repay more in times of plenty and less during a lean period, with no fear of late or early repayment charges.

Thomas Petit, founder of Gossypium, an East Sussex-based maker of yoga clothes, has used the service to buy fabric on four occasions, most recently securing a £10,000 loan. “It’s very refreshing compared with going to the bank and having to write a business plan to beg for money,” he said. “If we make 20 per cent more sales, we can apply for 20 per cent more capital to work with. It allows me to grow step-by-step.”

The fee depends on the size of the loan, but typically is between 5 per cent and 10 per cent of the total sum and is paid in advance. PayPal won’t reveal delinquency rates, but suggests that they are on the low side thanks to the flexibility built into the repayment options. Its “cash advances” are technically a form of unregulated factoring rather than a conventional loan, but traditional lenders will be concerned that expansion into more mainstream credit products is on the cards. PayPal has had a European banking licence since 2007 and has said that it is considering launching more retail finance products because “a lot of the population are frustrated by banking services”.

“We can be much faster in making a decision and much more flexible [than banks],” Ms Longfield said. “It’s meeting a need that’s not being met by traditional finance providers. [What technology companies are doing] does change the landscape of what other finance companies have to do to stay competitive.” 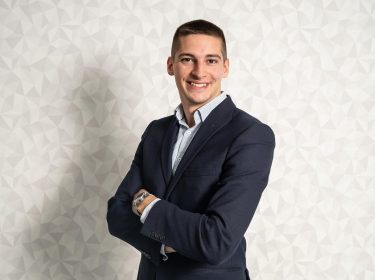 What Does Business Success Mean
Ultimately, business success means sharing this success with your employees. To provide an effective business that delivers more than is required, y... Read More 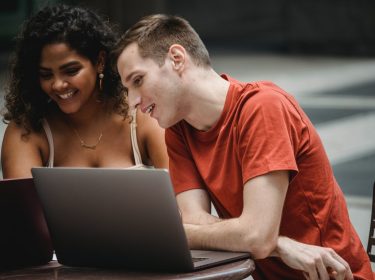 How Big Media Companies Must Evolve to Survive
Just a few years ago, media companies could be expected to pay taxes on a normal distribution, to all owners, after a bad year. But with the losses a... Read More