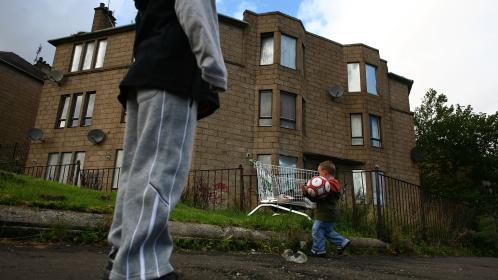 Young people from middle-class families are twice as likely as their less affluent peers to benefit from nepotism in finding a job or work experience, a study has found.

Dubbed the “social bank of mum and dad”, a family’s network of personal and professional contacts can give a teenager a boost in finding work but it is a route often closed to those from more disadvantaged backgrounds, according a report from the Prince’s Trust.

A study conducted by YouGov among 2,031 people aged 16 to 25 found that 44 per cent of those from poorer families said they did not know anyone who could help them find a job.

When asked the same question, only 26 per cent of those from more affluent backgrounds said the same thing.

Only 10 per cent of those from less affluent families said that they had been able to find work experience through their parents, compared with 20 per cent of all young people. A young person from a poorer background is four times more likely to say that “people like them” do not get good jobs.

The report also found that young people feel more confident about job prospects if they talk regularly with their parents about their future.

The Prince’s Trust, which commissioned the study to commemorate its 40th anniversary, said that more assistance must be provided for those who do not benefit from “inherited opportunities” in life.

The Prince of Wales said that hundreds of thousands of young people had been helped into work, education or training since the trust was founded in 1976. “Going forward, it is clear we have an opportunity to help even more young people to realise their potential and to enable them to leave their struggles and fears behind. After four decades of my charity’s commitment in this area, I hope we have proved beyond doubt that young people’s lives can be successfully turned around,” he said. 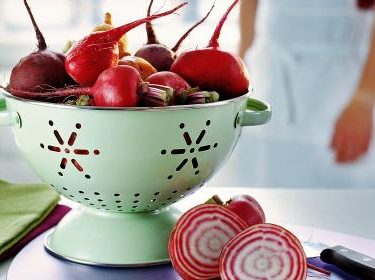 Make your veg last longer: the tricks
Is your fridge full of old broccoli and soggy salad? Most homes waste £470 on food each year. It’s easy to reduce that. (more…)... Read More 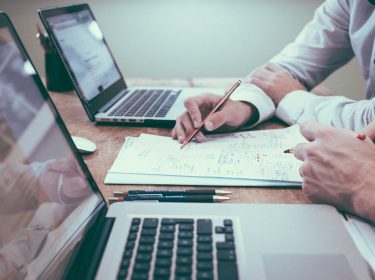 How to Make Sure Your Business Is Marketable
Before starting your business, you need to decide whether you want to create a business that you'll need a lot of money to start or if you're going ... Read More