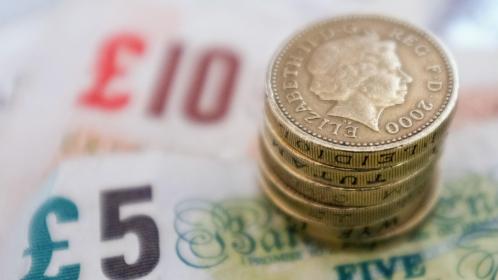 Small businesses are struggling to pay staff the new national living wage, with many taking a hit to profits to meet obligations.

After the introduction in April of a compulsory minimum wage of £7.20 an hour for over-25s, the Federation of Small Businesses said that nearly half its members cited higher salaries as their biggest cost increase.

One in five said that labour costs had risen “significantly” as a result of the policy, FSB research found. The lobby group warned that some had reduced prices or cut investment plans “in order to stay afloat”.

Of those that reported increased costs from the living wage, 59 per cent said that they had absorbed the expense through reduced profitability.

The retail, wholesale, hospitality and accommodation industries said they were particularly badly affected.

Mike Cherry, national chairman of the FSB, said that small companies had “stretched to meet the challenge set by the national living wage, with many paying their staff more by reducing operating margins. This will get harder for many firms in later years, with the targets set in a ‘pre-Brexit decision’ economy”.

Further increases will be recommended by the Low Pay Commission, with a target of reaching 60 per cent of median incomes by 2020, subject to economic conditions.

According to official forecasts, the living wage is projected to rise by £1.85 an hour over the next four years.

The government has told the LPC that its “objective is to have a national living wage of over £9 by 2020”. The FSB said that the LPC must be given “flexibility” over the target, allowing it to be “adjusted if it becomes clear the economy cannot bear the rapid pace of [wage] increases”.

In a response to a consultation on the increase for next year, the FSB said that the economic uncertainty created by the Brexit vote “calls into question the extent to which the economy can accommodate rises in the wage floor without negative employment effects”.

Mr Cherry said: “The rate of the national living wage should be . . . based on economic and not political priorities.”

The government wants wages to rise as it attempts to move away from a “low-wage, high-tax, high-welfare society”. It hopes that the move will encourage greater productivity. 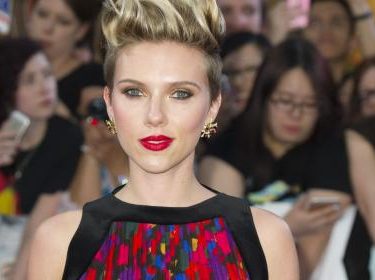 It’s (almost) time to make friends with your virtual assistant
Sci-fi nerds who fell for the artificially intelligent Samantha in the film Her may well have reached for their iPhones in the hope of romancing Siri.... Read More 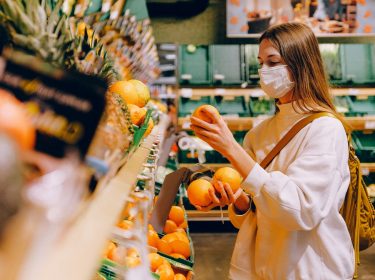 Ways to Compete With Popular Restaurants in Your Area
It's tough to run a restaurant business. It's even more difficult if you have to go against big restaurants in your area. People know these places an... Read More