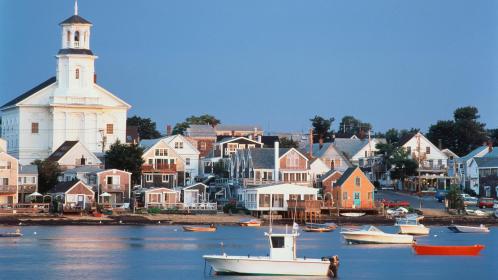 On the northern hook of Cape Cod, this touristy town has homes from £227,000.

What’s the pull? This tiny, wealthy town on the northern hook of Cape Cod is leftie, arty and theatrical. The playwright Eugene O’Neill and the novelist Norman Mailer wrote some of their most famous works here, and residents Tennessee Williams and John Waters hoisted its gay flag. Anthony Bourdain discovered girls, drugs and cooking when washing dishes at the still-frenetic Lobster Pot restaurant. Outsiders who come to live here, however, are known as “washashores”. The first British visitors were the Pilgrim Fathers, in 1620.

Where to live Provincetown is just three miles from end to end, with lighthouses and beautiful, federally protected dunes. You’ll pay a premium for a house with a shingle facade, waterside and history, but 300 sq ft studios start at $300,000 (£227,000) and the $1m condos make popular summer rentals.

At the top end of the market, Ryan Murphy, the creator of Glee, reportedly paid $4.5m for his 5,000 sq ft white clapboard home.

What the locals say (in the summer months). Really, more tourists? 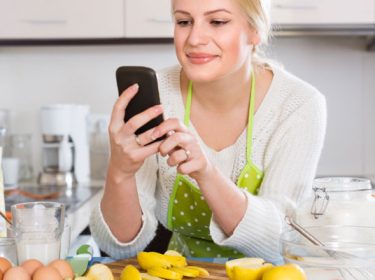 Business Ventures – How to Increase the Scope and Impact of Your Business Collabs
Business collaborations are an excellent way to expand your company. By collaborating with other companies related to your core customers, you expand... Read More When Digital Nomadism is More Than Just a Phase
If you’re this deep into the content on this blog then there’s no need to explain to you what a digital nomad is at this stage, so we’re not go... Read More