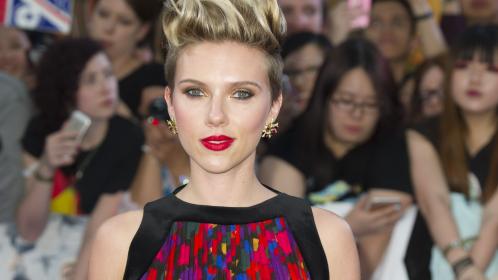 It’s (almost) time to make friends with your virtual assistant

Sci-fi nerds who fell for the artificially intelligent Samantha in the film Her may well have reached for their iPhones in the hope of romancing Siri.

Sadly for them our present-day virtual assistants are far better at reciting nonsensical information than forging loving relationships.

Within two years, however, virtual assistants such as the one voiced by Scarlett Johansson will be capable of building a basic rapport with humans, according to Behshad Behzadi, a Google executive working on the Now system. Mr Behzadi suggested that a small degree of intimacy might already be achievable. “If you use your assistant more you will develop more of a relationship with them,” he said. “There are already signs of this today.”

He said that the experience in two years would be “more conversational . . . at the moment it doesn’t really feel like a conversation but there will be a lot more back and forth in the near future.”

Google Now is one of four virtual assistants in development: Apple has Siri, Microsoft has Cortana and Facebook has M. At the start of the year Mark Zuckerberg, the boss of Facebook, said that he wanted to create a personal assistant to rival Jarvis, the artificially intelligent butler of the Iron Man series.

The rise of virtual assistants has coincided with a shift from desktop and laptop computers to mobile devices. A milestone was reached last year when people made more internet searches on their mobiles than they did on laptops or desktops. The popularity of mobile devices means that one’s digital helper is on hand at all times.

AI engineers believe that virtual assistants will work to their maximum capability only if humans speak to them. “When someone does a search on their laptop computer they are quite rigid about the terms they use,” Mr Behzadi said.

“When they talk to a virtual assistant they use natural language and longer sentences.” This means that they give up more information about what they want and nuances that define how they want it, he said.

Mr Behzadi predicted that within two years some mundane tasks would be fully automated by virtual assistants. Booking tables at restaurants would require no more than telling one’s smartphone to do so. Virtual assistants might be more proactive. “Google Now should know what I want based on what’s on my smartphone and what it’s learnt from me,” Mr Behzadi said. 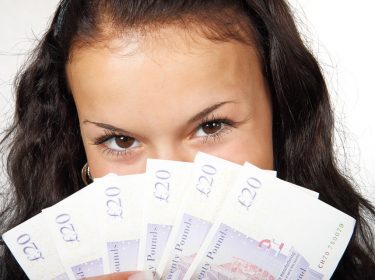 A Few Unusual Ways To Make Money Online
Money... we all want more, we never seem to make enough. Over the years since the credit crunch in 2008, wages seem to have gone down, and prices seem... Read More 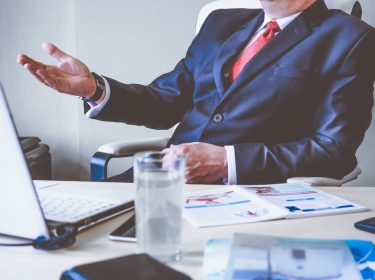 How To Use The Law Of Attraction To Boost Your Business
Bringing your business to where you would like it to be isn't just about working hard to get there. It also takes a strong determination and vision ... Read More