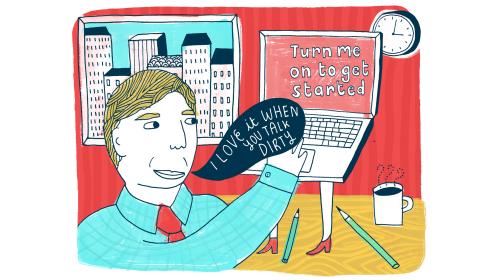 Computer says “no”. Like real women, Siri has learnt to bat away the unwanted advances of creepy men.

When I was a child, my friends and I would sometimes look through the phone book to find people with unfortunate names, such as Bernard Ottom or Peter Enis. Peter — or Philip, or Pedro — Enis remained maddeningly elusive, if I remember correctly, and Veronica Agina probably went ex-directory. But these trawls would always yield someone whose name sounded vaguely saucy, at which point we’d call them and make a microscopically rude joke before hanging up, hysterical with mirth. What can I say? There were three TV channels, no internet, and when it rained we made our own fun.

We were also about 12, which seems the upper limit for finding that sort of thing — saying bad words to someone who can’t answer back — exciting. So it was with a sinking heart that I read recently that some men talk dirty to their sat navs and smartphones, or rather to the virtual assistants contained within. They don’t do this because they’ve got a new phone, have just discovered Siri and think it’s funny to ask her an existential question or to see what happens if they make a knob joke at her. No: they’ve had their phone for ages and they do it habitually, as though they were in a creepy relationship with someone who literally can’t say no.

The chief executive of a company that makes a virtual assistant called Robin, which helps drivers and truckers with traffic advice, told The Times that “as well as the people who want to talk dirty, there are men who want a deeper sort of relationship or companionship. There are guys who talk to Robin 300 times a day.” He added that “this happens because people are lonely and bored. They really need an outlet — to be meeting people and having sex, but I’m not judging.”

Virtual assistants are the female-voiced and female-named bots on your phone or laptop. You can change their voice to a masculine one, but few people do. You can ask them for directions, or where to get dinner in an unfamiliar place, or what the weather’s going to be like. You can also ask them to ring people up for you if you consider yourself too busy to dial, in which case I expect you used to carry a pager in a wannabe gun holster, like a badass.

Companies work at making virtual assistants appealing even to people who find the concept of asking objects to turn up the music or turn down the lights a bit daft. This often involves making them female and friendly — efficient, trustworthy, unflirty but appealing, like a Radio 4 newsreader.

And what happens? Some men talk to them as they might have talked to their secretary in the 1950s, before patting her on the bottom. Which is to say: they talk to them in the way that they can no longer talk to women in the real world, because obviously if a man asked you the way to the high street and you told him, and then got asked about your underwear for your pains, you’d give him the verbal equivalent of a whack in the face.

The virtual assistants don’t get cross. They stay serene. They have, of course, been designed to expect all of this. If you say, “Siri, talk dirty to me”, one of the preprogrammed replies is: “Humus. Compost. Pumice. Silt. Gravel.” In this respect, at least, virtual assistants are one up on the real thing: they can answer back with a clever riposte without getting the sack.

The men who talk dirty to their phone or laptop or thermostat-adjusting app seem to me to be in a state of arrested development. It isn’t so much that they are scared by the idea of real human interaction; it’s that they don’t see the point. Why engage with messy, complicated real life when artificial intelligence increasingly seems able to take care of their needs? I sometimes wonder what direction evolution is evolving in. 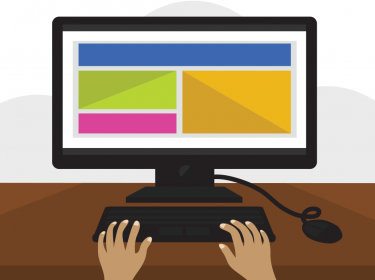 Passive Income Online
When working remotely, you have the added benefit of managing your own time and energy. In the office, your computer belongs to your boss and what you... Read More 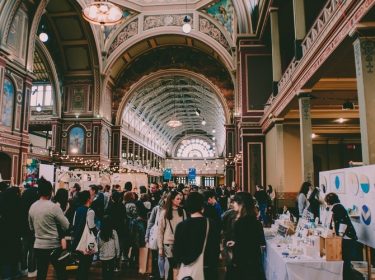 Must-Have Marketing Materials for Trade Shows
Trade shows gather companies within a specific industry and allow them to showcase their products and services, network with potential partners, a... Read More