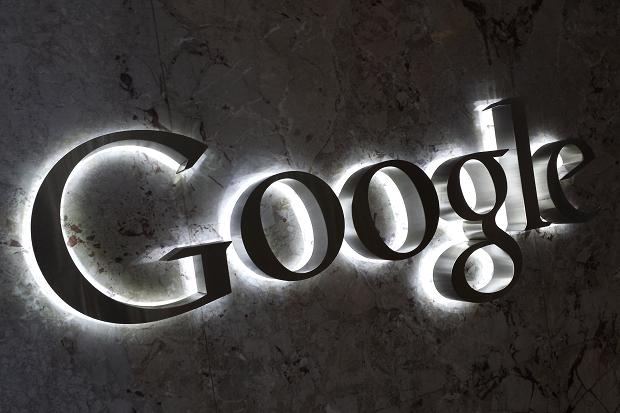 Google has unveiled new tools designed to shield political dissidents on the web, and to protect vulnerable services — such as a website that provides Syrian civilians with early warnings of Scud missile barrages — from being disabled by government cyberattacks.

The tools include an extension to a regular web browser that should allow citizens of regimes such as Iran, China and Syria to mask their identities online, as long as they have the help of a friend in a censor-free country.

The system, called uProxy, establishes an encrypted link between two users — one of whom is trying to evade detection, and one in a free country who is willing for the first user to assume his or her identity online. Alternatively, a British web surfer could use uProxy to see the “halal internet”, as it appears in, say, Iran. The tool was developed by Google Ideas, a “think/do-tank” run by the company.

Google operates under the informal motto “Don’t be evil”, but has been criticised for its policies in territories such as China. Last year, the search company dropped the warning messages that had informed Chinese users their results were being censored when they searched for politically sensitive phrases.

The move was widely seen as Google admitting defeat after a period of brinksmanship with Beijing over how informed China’s online population should be.

It seems, however, that Google remains keen to offer help to vulnerable groups — such as human rights advocates, independent news sources, and election monitors — in ways that might anger authoritarian regimes. Its new tools include Project Shield, a system designed to protect websites from denial-of-service attacks, which typically try to render a site unusable by crashing it or by bombarding it with requests.

It appears to allow small sites to stay operational by allowing them to use Google’s huge online infrastructure.

The sites that have tested it include Aymta.com, which has provided warnings of Scud missile attacks to Syrians. It has also been used over the past year to protect a monitor site during polling in Kenya which kept running through the election cycle.

Google also unveiled the Digital Attack Map, a tool that shows real-time data on where large-scale cyberattacks are occurring. 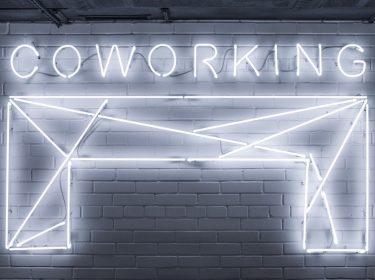 5 Benefits of Coworking Spaces
Image Working from home seems to be the ultimate dream scenario many employees strive for: you don’t have to wake up early, you get to sit at ... Read More 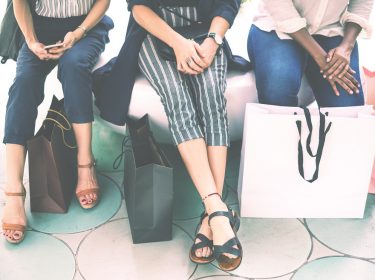 Follow These Tips to Make the Most of Your Bags for Life
Unlike single-use plastic bags, a bag for life can be used for years without ever starting to break apart, which makes them a big win for the environ... Read More