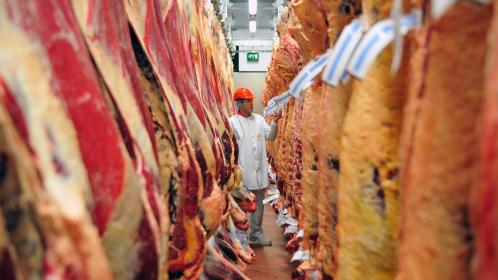 The Irish food and drink sector is in need of exceptional state aid to offset major disruption to the industry caused by Brexit, a report has warned.

The report by Ibec, the business lobbying group, claims that the increased likelihood of a hard Brexit and a fractured single market require an exemption from European Union state aid rules for the industry.

Paul Kelly, director of Food and Drink Industry Ireland, said the sector was uniquely exposed to Britain’s exit from the EU.

“There is a compelling case for exceptional state aid support to minimise the economic fallout and job losses,” he said. “Already the currency squeeze is putting intense strain on exporters. This pressure is likely to intensify as the challenges and economic costs of a hard Brexit crystallise.

“The hardening of EU and UK negotiating positions mean we must plan for a very difficult Brexit process and the high possibility of a divisive outcome.”

Ireland is the UK’s largest supplier of food and drink with more than 40 per cent, or €4.4 billion, of Irish exports heading there. More than half the country’s total meat exports and 30 per cent of dairy exports go to the UK. Ireland also imports €3.5 billion in food and drink from the UK.

Food and Drink Industry Ireland called on the EU to allow the government to introduce investment aid to support food and drink companies. Ibec said that incentives should be introduced to help companies to invest in technology, plant renewal and expansion, refinancing, market development and innovation to help them to remain competitive.

The report also said that trade-related measures such as export financing and export credit guarantees should be introduced to support the industry’s development in international markets.

Mr Kelly said that the industry was spread out across Ireland and the regions were particularly exposed to any shock to the sector.

“In the short term the objective must be to put in place mitigating measures to help companies manage their businesses through ongoing currency shifts and during exit negotiations,” he said.

“The medium-term focus must be on maintaining markets in the UK, developing other markets and ensuring that in the domestic market companies remain competitive against imports and the threat of cross-border shopping.”

Theresa May will outline the British government’s plan for Brexit in a speech tomorrow. According to reports, the prime minister is expected to say that the UK is prepared to make a clean break with the EU. This would mean pulling out of the single market and the European customs union and regaining control of immigration.

Mrs May said this month that she was not interested in keeping “bits” of EU membership. 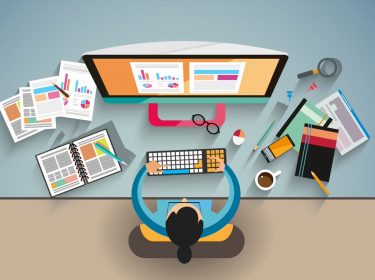 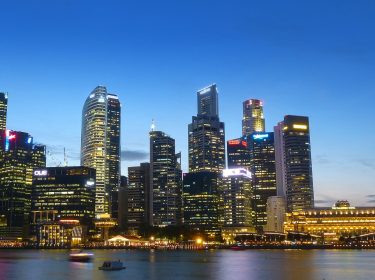 Leaving the City For Country Life?
Sometimes the question of whether to leave the city for country life is asked. The assumption is that country life is just as much fun as city life.... Read More