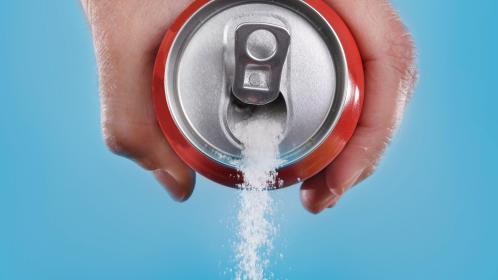 Diet drinks make no difference to weight gain and should not be seen as healthier than their full-sugar counterparts, according to researchers. In fact, sugary drinks, in any capacity, can cause inflammation within the muscle and joints, which is another negative against them. If people have been drinking these sugary drinks for ages, then they may feel sore a lot of the time. They can change this by adopting a healthier lifestyle and looking into using anti inflammatory vitamins to counteract these effects, but it only works if they want to change their lifestyle, and this doesn’t mean switching to diet/sugar-free drinks.

People who switch to sugar-free fizzy drinks may eat more because they feel that they are being healthy and still crave sweet foods, academics suggested. They criticised drinks companies for marketing sugar-free alternatives as healthy and encouraged people to stick to water.

The researchers from Imperial College London and two Brazilian universities said that industry-funded studies, which found that diet drinks can help weight loss, may have been biased. Experts from other British universities said, however, that it was wrong to dismiss previous trials showing a clear improvement in weight from avoiding sugary drinks. Cutting down on sugar and calories was unlikely to be a bad idea, senior doctors said.

More than half of soft drinks sold in Britain are now low-calorie and their benefits are crucial to the success of a sugary drinks tax to be introduced next year.

The levy is specifically designed to press companies to take sugar out of drinks. A study last month concluded that almost 150,000 people a year could be prevented from becoming obese if companies cut sugar to dodge the tax. Christopher Millett, of Imperial College London, senior author of the commentary, said: “A common perception, which may be influenced by industry marketing, is that because ‘diet’ drinks have no sugar they must be healthier and aid weight loss when used as a substitute for full-sugar versions. However, we found no solid evidence to support this.”

At least five randomised trials have found a benefit from switching from sugary to sugar-free drinks, but Professor Millett said that the effects were small and other research had not found any effect. In the journal PLoS Medicine his team speculates that people change their eating habits to compensate. For example, artificial sweeteners could stimulate sweet-taste receptors, encouraging people to crave sugary foods.

Maria Carolina Borges, first author of the study from the Federal University of Pelotas in Brazil, said: “The lack of solid evidence on the health effects of artificially sweetened beverages and the potential influence of bias from industry-funded studies should be taken seriously when discussing whether [they] are adequate alternatives to sugar-sweetened beverages.”

Susan Jebb, of the University of Oxford, said that artificially sweetened drinks were a “step in the right direction” for people used to full-sugar varieties and criticised the Imperial College team for dismissing evidence that did not suit them.

Naveed Sattar, of the University of Glasgow, said: “As a practising physician, I would much rather my patients were able to take diet drinks than sugary drinks, but of course best of all would be water.”

Tom Sanders, of King’s College London, said that the new claims would only confuse people. “This article is an opinion piece rather than a systematic review of the evidence,” he said. “It refutes a previously published systematic review that showed modest weight loss when full sugar drinks were replaced with artificially sweetened beverages because that review was industry funded, not on the basis of the scientific methods used.”

Gavin Partington, of the British Soft Drinks Association, added: “At a time when we are trying to encourage people to reduce their overall calorie intake it is extremely unhelpful that products which contain no sugar, let alone calories, are demonised without evidence.”

In October 2015, The Times revealed that Coca-Cola had poured millions of pounds into scientific research and healthy eating initiatives designed to present its drinks in a healthy light.

In the same month Sarah Wollaston, head of the parliamentary health committee, warned that the power of Coca-Cola and other “vested interests” to influence Britain’s debate on obesity was of great concern. 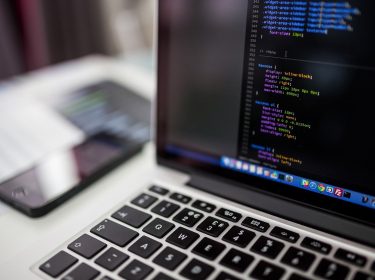 Running a Computer and Accessories Shop in Dubai, United Arab Emirates
Driven research which will effectively have you combing through 13-19 years of experience in the provision of computer and accessory sales services,... Read More 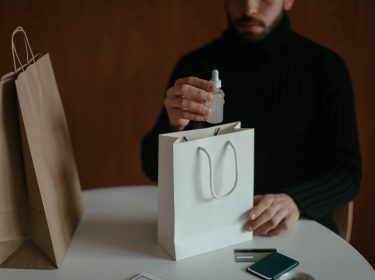 How to print on jute bags
When it comes to jute bags the versatile material, they are made of makes them good candidates for both printing at home and commercially. Whilst the... Read More