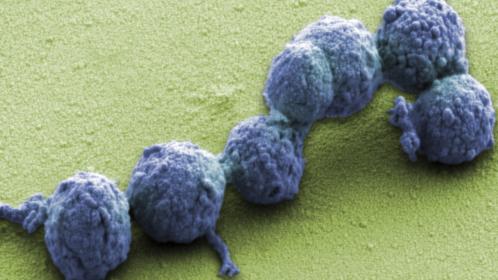 A so-called programming language for bacteria has been created that allows researchers to modify cells on a computer before creating them in the real world to perform specific tasks.

Scientists said that they hoped the technology could one day be used to create an array of different synthetic life, from bacteria that produce anti-cancer drugs when they see a tumour, to yeast cells that can switch fermentation on and off.

Just as the first computer programming languages enabled people to make programs perform tasks without understanding the intricacies of machine code, so the scientists from Massachusetts Institute of Technology in the US involved in this new DNA-based language say it makes creating and controlling bacteria far simpler.

“It is literally a programming language for bacteria,” Christopher Voigt, a professor of biological engineering, said of his research in the journal Science. “You use a text-based language, just like you’re programming a computer. Then you take that text and you compile it and it turns it into a DNA sequence that you put into the cell, and the circuit runs inside the cell.” 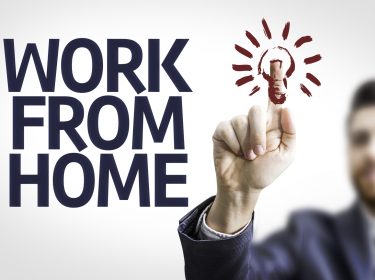 Cold comfort
In a week of transport and weather misery it is significant that there are now more than 800 lawyers in the UK working for “virtual” law firms. Th... Read More 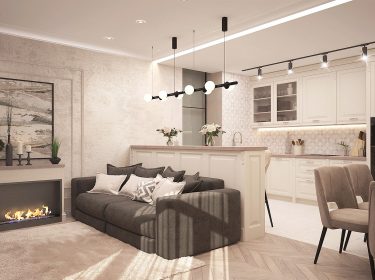 Things you should do before renting out your home
Renting out your house can sometimes leave you at a dilemma. It is a good investment to have a property that you can rent out. However, you have to b... Read More