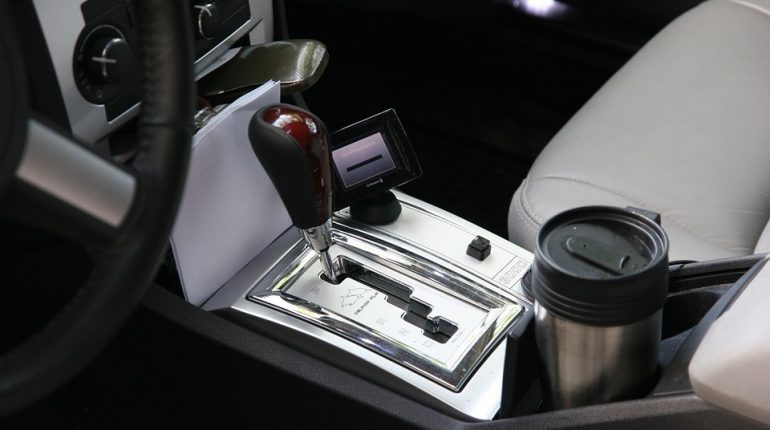 Regardless whether you are a climate change believer or denier, the toll that the human race has taken on the Earth is pretty undeniable. One of the biggest negative impacts that humans make every day is by driving millions of cars around the world, millions of miles, using millions of gallons of gasoline and emitting millions of particles of harmful exhaust. Car companies have taken notice of how taxing driving can be on the environment and many have unveiled or continue to work on vehicle designs that go easier on the Earth. You can learn about eco-friendly cars currently on the market at Cars.com. Here are three of the most environmentally friendly cars available today.

The brand new Tesla Model 3 turned heads as soon as people started driving them off the lot. They are among the safest cars on the road, have a really fast engine and is great for the environment since it’s powered by electricity rather than traditional fossil fuels. The car boasts a mileage range of more than 200 miles on a single charge and many gas station chains have begun incorporating charging stations to accommodate electric car owners.

The Chevrolet Bolt continues to top the charts when it comes to cars that are good for the environment. It was first introduced in 2016 and features a  engine that gets owners more than 230 miles with one charge. The car is tiny, though. It’s considered a sub compact and has seating for five passengers. But, those passengers probably won’t have a ton of legroom.

The BMW i3 pairs bold design with tree hugging performance. The car features an electric engine that can get more than 80 miles per charge. There is an option to include a generator in the vehicle that is built in, and that can extend the driving range by more than 50 miles. 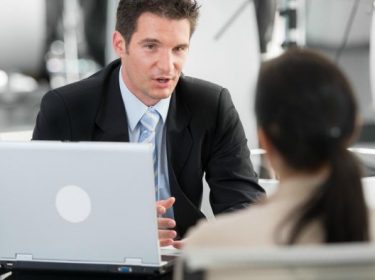 Handing Off a Client
In the business world, some matters can’t be mishandled. Few things are more important than ensuring that any client transitions are done smoothly a... Read More 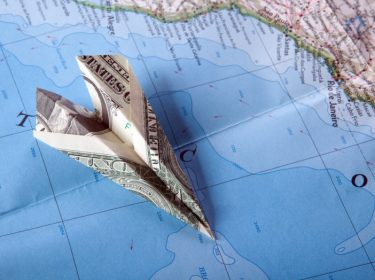 How to Make Money While You Travel the World
Just a short decade ago, the thought of abandoning your nine-to-five desk job for the sake of seeing the world was beyond impossible. Today, on the ot... Read More