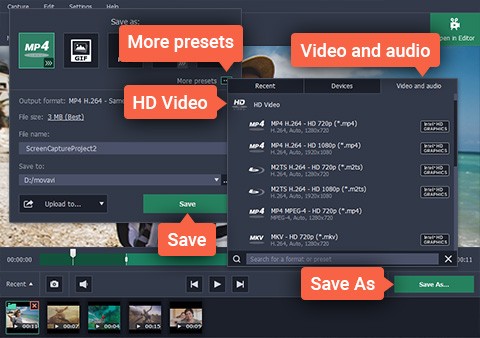 Would you like to save a particular travel program, live stream or some other type of video that you’re watching on your screen? By doing so you will not only be able to watch it later, but even transfer it over to other devices such as your mobile phone or tablet – so that it is more convenient for you to watch it no matter where you are.

Of course the only problem with that is that most content that you watch on your computer is likely to be streamed – and generally that means there won’t be an option to save it. To get around this issue easily however you could use Movavi Screen Capture Studio and simply record it while it is playing on your screen then save it.

Part of the beauty of Movavi Screen Capture Studio is that it will record it in precisely the quality that it is in – meaning that you could capture it in Full High Definition (HD). To set it up as a HD screen recorder, all you need to do is adjust the recording parameters so that it records HD video at full screen.

After you launch Movavi Screen Capture Studio, the first thing you would normally do is define the capture area – either by drawing a frame with your mouse cursor or selecting a window to record. Seeing as you want to record your entire screen however, you can click anywhere then select the name of your monitor under the ‘Capture Area’ list.

To ensure the quality of your video is top notch, you should also set the frame rate to 60 frames per second for best results. That can be done by heading into the ‘Settings’ menu in Movavi Screen Capture Studio then selecting ‘Preferences’ and clicking on the ‘Video’ tab. In that tab you’ll find a slider that you can adjust to control the frame rate.

When you are ready you can then start to record the travel video – just remember to play it at the same time. After you’re done you can either save it then and there using one of the formats listed under HD video, or launch the built-in editor that comes with Movavi Screen Capture Studio to tweak it further. It has a wide range of features, and you could cut and join video segments, apply special effects, improve the video quality, add captions, and much more.

For now however, why not start by using Movavi Screen Capture Studio to capture and save the next travel video you find interesting. Once you see how easy it is, you can experiment with its other features – which are similarly simple and straightforward. 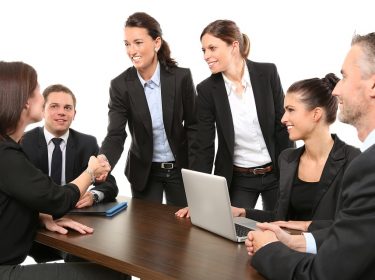 5 Steps to Successfully Train Raw Employees into Successful Professionals
It is the most common of occurrences to hire what looks like a very promising prospect that will grow with your company, but then leaves 1 year and a ... Read More 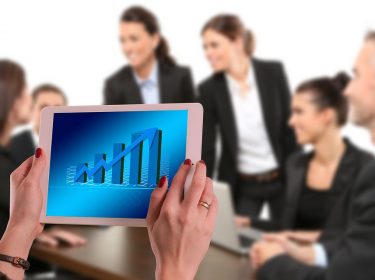 You will lose trade out of the blue
It is natural for the currency trading business to give you losses. There is no denying that the losses of the position sizes will make you uncomfort... Read More